Most of us love a happy ending but we cannot ignore the fact that a story with a strong final stand leaves a mark on our lives and becomes unforgettable, forever.

Here we are today with a list of the top 5 final stands in gaming history.

Starting with one of the most sacrificial moments in gaming history, Bill’s Passing in the video game, Left 4 Dead is heart-wrenching. The Left 4 Dead survivors Francis, Bill, Zoey, and Louis are the playable characters of the game. 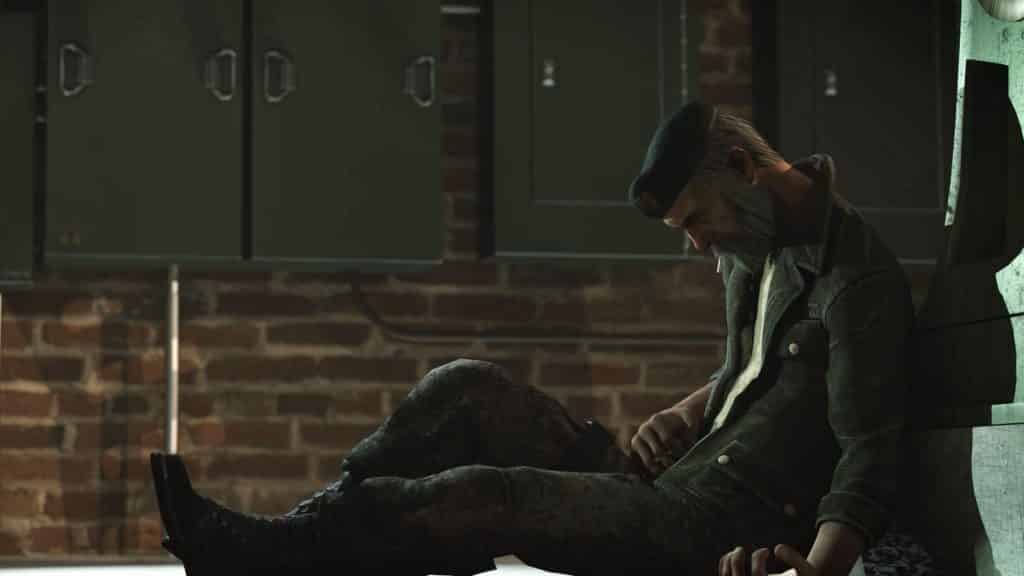 Their bonds get stronger with every battle they face against the mindless zombies. Finally, when the squad seemed to escape to safety the life-saving bridge broke, and the motor stalls. Selflessly, Bills runs out to start the motor back up but he gets ambushed by three tanks and countless zombies. Fighting heroically he fights till the end killing as many zombies as he can.

Have You Read: Epic Games To Donate $100 Million Fortnite Proceeds To Ukraine

As the name itself screams that this game is the story of Senua’s sacrifice. Dealing with the mental illness she felt responsible for the death of his boyfriend, she believes that her darkness killed her village and consumed her boyfriend. Senua, a Pict warrior from Orkney goes to Helheim to save her dead lover’s soul. Progressing in the game player realizes that this isn’t the case. In the final battle Senua fights with darkness, this battle prolongs as the player can survive and finally, Senua meets her fate with the demons attacking her from every angle. This emotional moment leaves our eyes teary at the end of the Hellblade.

Already leading a painful life as he lost his family, sacrifices himself for the safe evacuation of his team will be never be forgotten. Gears of World 3’s Dominic Santiago’s sacrificial death will fill your eyes with tears and will make your heart heavy. After seeing that the squad is surrounded by Lambents and Ghouls, he drives his vehicle into the fuel tank which kills all the enemies and saves the whole team.

2. Assassin’s Creed Odyssey – Leonidas and The 300

Recreation of the legendary battle of Spartans and The Persians, Ubisoft let witness the great battle from as close as it can get. 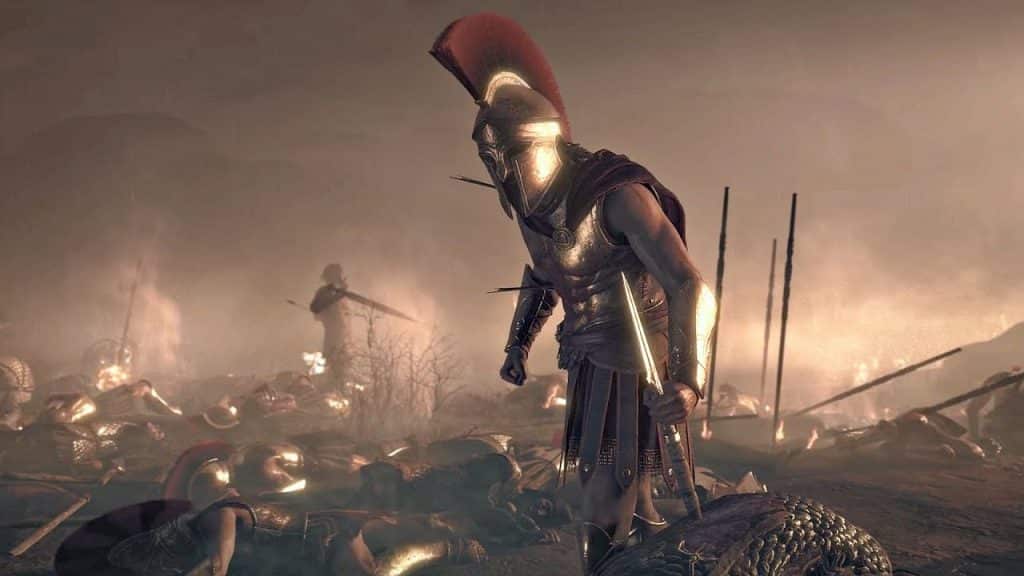 The tragedy the brave Spartans faced and the heroism Leonidas and his 300 displayed made this arc an epic. The last blow Leonidas dealt against the Persian commander before dying is undoubtedly a legendary last stand.

One of the legends Halo series has always been so close to the gamer’s hearts. And Halo: Reach lived up to the franchise’s reputation. Reach from the get-go was built to have a climactic event that would eventually lead to the end of all Spartans besides one Master Chief. After completing the mission successfully, even when the Reach was falling to the might of the Covenant, players get to enjoy the one last victory before the storm takes away everything. The player’s spartan takes off his helmet and we are bound to helplessly watch the tragedy, the gunshots in the sandstorm. Oh! This scene is so iconic and close to many of us.