5 Video Games To Try If You Love Space-Adventures 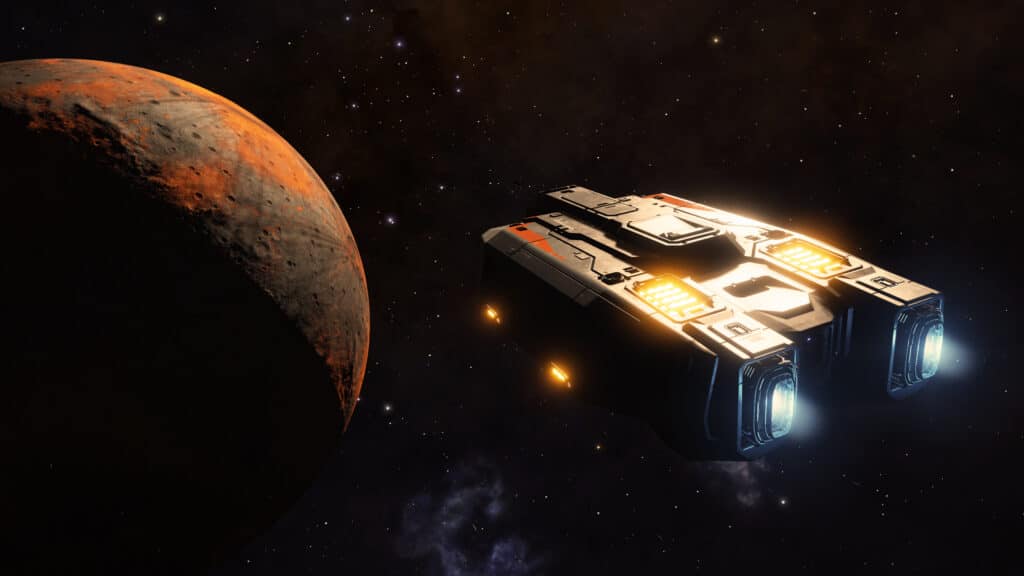 Even if you don’t have the chance to be an astronaut, you could escape to another universe for several hours at a stretch via games. Many video games are centered on the exploration of the universe or combat with aliens. Our roundup of the best space video games has it all, whether you want to go exploring or combat future foes.

S.A.M., an AI in Observation, is the protagonist of this space-based action videogame. However, in this specific tale, you’re gradually finding what transpired to lost staff members and spaceship together with the Artificial intelligence itself. The game takes place on a remote spacecraft, where gamers manage AI systems to aid staff members.

The videogame has a lot of classic-style exploration games, wherein resolving riddles is a major part of the gameplay. Furthermore, since this is a narrative-driven play, we’ll try not to give away excessive info, because the feeling is enhanced when players enter the play knowing as little as necessary about the storyline.

With the Kerbal Space Program, you are in charge of a galactic endeavor whose primary goal is to build spacecraft that can carry the Kerbal personnel. Gamers must focus on creating a spaceship that can launch into orbit and dock safely back home by assembling a variety of pieces that each have a role to perform. A handful of the game’s settings are really worth exploring.

In addition to a sandbox option that allows users to experiment with different spaceship designs, there are additional settings that offer gamers tasks and goals to complete whilst flying through the blackness of the universe.

Astroneer is a space exploration and colonization game that takes place in the distant tomorrow. Explore several worlds on your journey to collect materials, create larger colonies, and understand what it takes to live & reconstruct in the wilderness of space.

There is no overarching plot in Astroneer, but there are objectives and tasks for gamers to achieve in every world. Even though you’re eventually responsible for your own journey around the cosmos in Astroneer, interstellar travel has a captivating aura about it. Moreover, the aesthetic approach is adorable.

Have You Read: 5 Games Similar To Monster Hunter World That You Need To Play Right Now

This video game takes place fifteen years following the original movie and follows Amanda Ripley as she embarks on a search for answers about the whereabouts of her mom, Ellen Ripley, who vanished without a trace in the movie.

Alien: Isolation follows in the footsteps of classic survival horror games by placing a focus on dodging the dangerous aliens. The gameplay’s stealth features are what gamers will have to depend on in order to get somewhere or evade the space being constantly hunting the crew.

In Dreadnought, participants assume command of a huge starship geared for conflict. Galactic conquest video game fans seeking a more strategic experience may find it appealing. The game’s creators believe that gamers would experience rather like a vessel captain in charge of a spaceship rather than just a baddie.

Since you must make smart maneuvers to keep your spacecraft under control, the gaming might not be as fast-paced or action-packed as you’d expect. Gamers may also join forces in the game’s cooperative mode to take on greater conflicts, albeit these only endure for approximately 10 mins on average.