A Quick Recap of The Events of Wolfenstein I & II Let’s do a quick recap and find what happened in Wolfenstein 1 & 2.

What Happened in Wolfenstein: The New Order This installment takes place in 1946 and features Willian “B.J.” Blazkowicz. B.J. participates in the aerial strike on the Castle of Deathshead at the start of the game. In Deathshead’s facility, B.J. as well as his companions are subjected to criminal experimenting. B.J. runs away, but his injuries are so serious that he will remain in a stupor for the next fourteen years. An institution is the only place where BJ can rehabilitate from his mental condition and rescue Anya from the Nazis’ death.

Have You Read: What Happened at the End of ‘Martha Is Dead’

That’s where Anya brings B.J. and explains the events that transpired so far. It’s revealed to B.J. that Germany have seized control of World War II. He also knows of the Nazi rebellion, but they are held at the Eisenwald Prison in Germany. Later, the duo would be smuggled out of the town by Anya’s grandfather, who might accompany them on their train ride to Germany. B.J. encounters Frau Engel while getting ready. Anya lends a hand to B.J. when they arrive in Berlin and break into the prison. He joins the Rebellion and finds out that Caroline serves as the leader of the group. The protagonist joins the rebellion and murders Deathshead but in his final moments, he incinerates a device that injures B.J. At a nearby window, B.J observes the Rebels flee. He gives the order to fire up the atomic weapons after everyone has fled.

What Happened in Wolfenstein II: The New Colossus 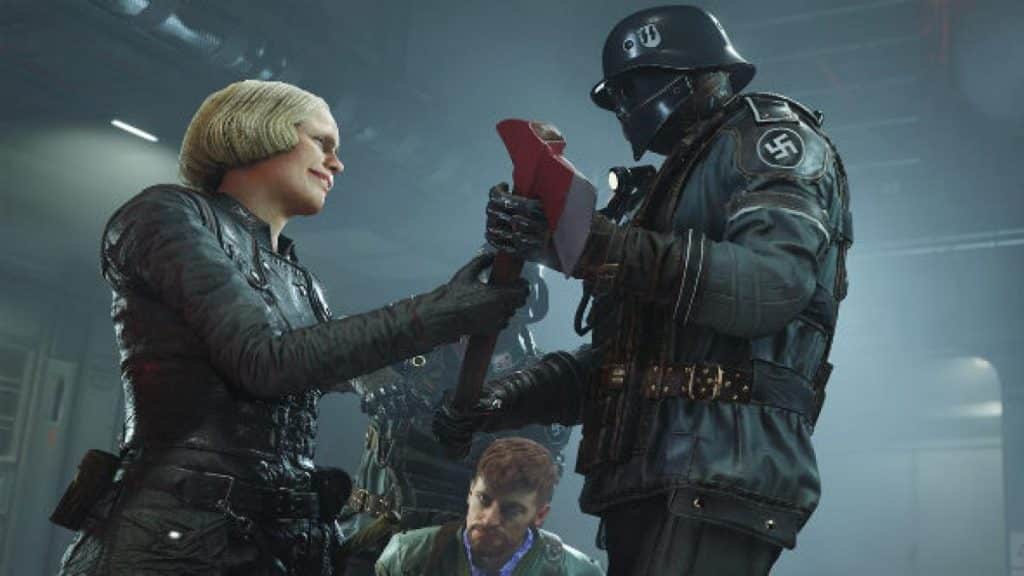 In the wake of Kreisau Circle’s rescue of B.J. from Deathshead Castle, a second Colossus begins. For the next five months, B.J. will be in a stupor, with his awareness shifting in and out of a U-Boat called Eva’s Hammer. Irene Engel will assault the U-Boat. The Rebellion leader is kidnapped and killed by the most hated villain of the franchise.

Her girl Sigrun assists B.J in getting away from the grasp of Nazis. B.J. dons Caroline’s armor then liberates the boat from Engel’s U-Boat with the help of it. B.J. then carries out Caroline’s strategy to free the United States.

Have You Read: What Happened Towards The Conclusion of Devil May Cry 5

After that, B.J starts reaching out to the various guerrilla groups around the United States. Norman Caldwell and Grace Walker are two of the people he encounters and hires. It is revealed that Grace has devised a plot to assassinate and eliminate the most powerful Nazis in the country. She wants B.J. to demolish Oberkommando in Roswell, at the location of a discovered Da’at Yichud stash, in order to see this through to completion. 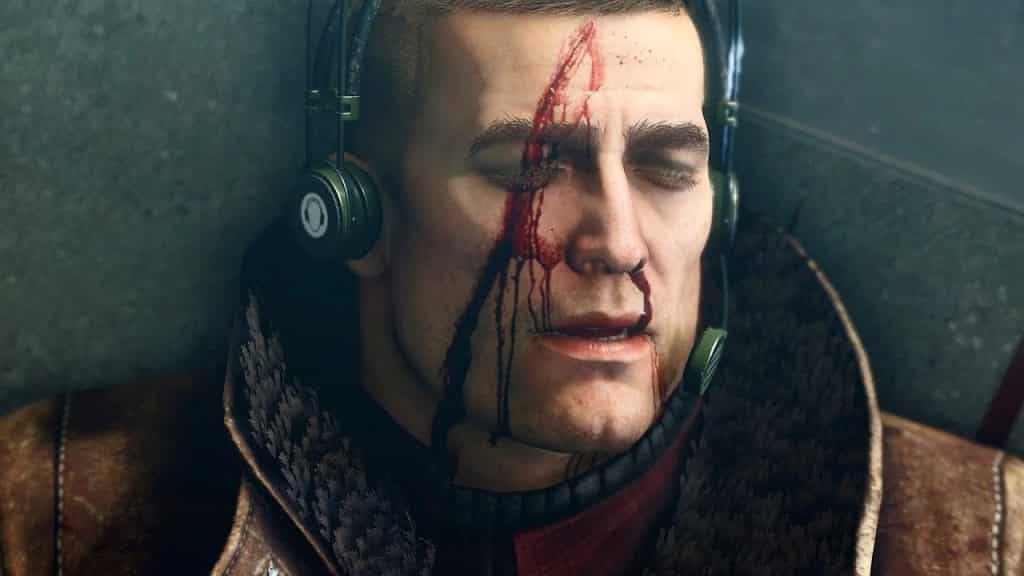 For the destruction of the Oberkommando facility, B.J. heads to Rosewell armed with a handful of atomic weapons. B.J. makes a diversion to Mesquite, his birthplace, after leaving the place forever.

Abusing dad reveals to him in Mesquite how justified his torture was. His mother was sold Germans, too, as he reveals to B.J. Nevertheless, after killing his dad, B.J discovers that he had been working with Engel. B.J.’s ancestral jewelry is taken by Engel when she arrests him.

It is Norman Caldwell, posing as B.J.’s attorney, who arrives and details the escape. Engel assassinates him and reveals that she was aware of his ruse. B.J. would be sentenced to death and would be decapitated in America. 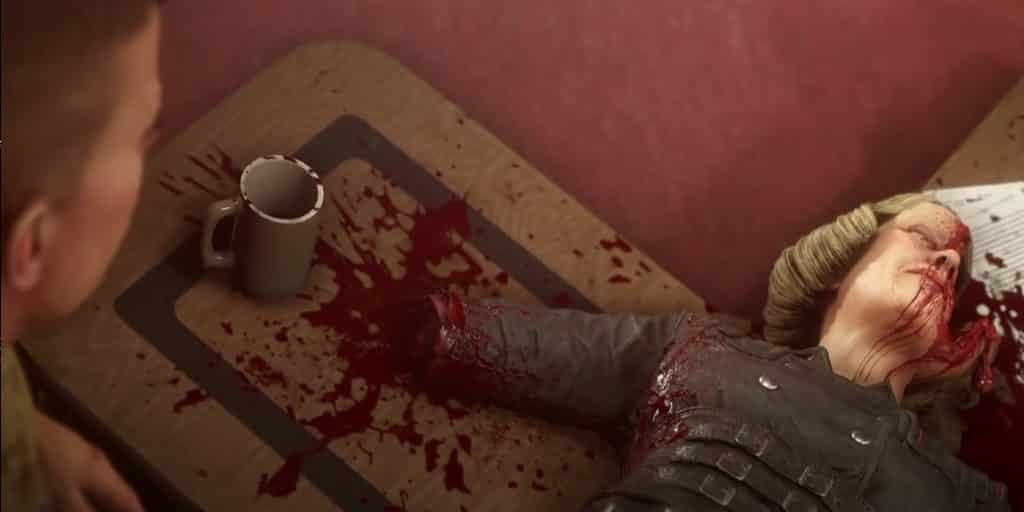 In the upcoming few missions, the protagonist encounters Hitler posing as an actor, manages to get the deactivation passcode for ODIN, and finally murders Engel (the moment we’ve all been waiting for) and gets hold of his family ring.