What Happened Towards The Conclusion of Devil May Cry 5 Following the appearance of Urizen, a formidable villain, Dante, Nero, as well as the remainder of the old monster-hunting squad have been once again put to test in Devil May Cry 5. The old sword-blazing trio along with V is tasked with finding a solution to halt this unexpected menace that lingers in the fifth installment of the long-running franchise.

There are many surprises along the way during the adventure, as well as the finale also might hint at what the future project will be. With his power to call 3 monsters to battle for him, the enigmatic newcomer V makes an interesting extension in Devil May Cry 5. It is, however, his identification that has a major impact on the tale. As we discover further regarding the monster Urizen, gamers are offered snatches of V’s motivations. There’s a good explanation for V’s muscular inadequacy compared to Nero and Dante’s.

V was formerly an extension of Urizen. To our surprise, later into the gameplay, we’re informed that the tall demonic monster is none other than Dante’s twin brother. 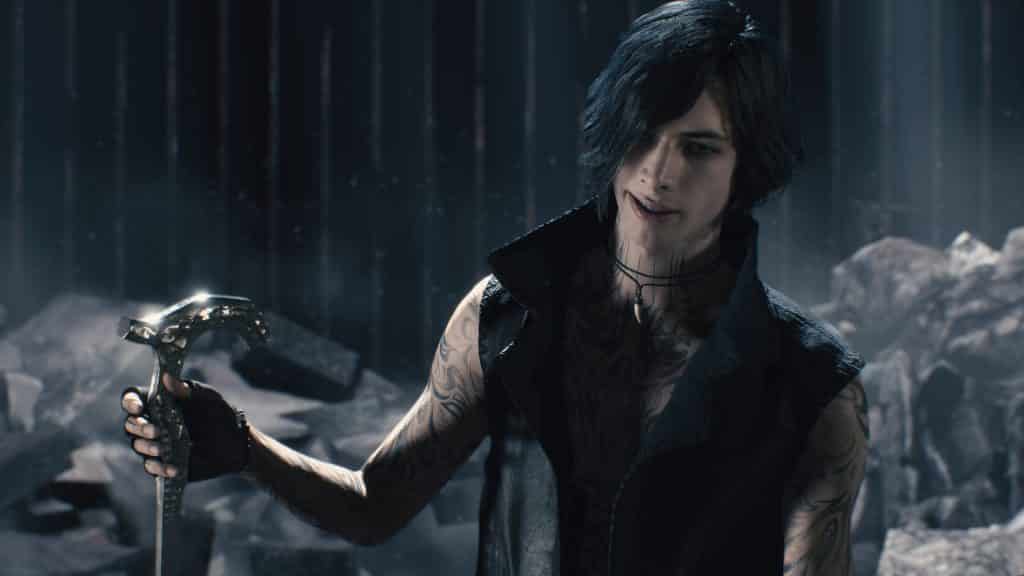 Throughout the early parts of the DMC 5 plot, a mystery stranger cut Nero’s hand, and we find that individual was Vergil, a fragile yet ruthless underbelly ruler.  In order to reclaim his old blade, he employed the Devil Breaker, which assimilated his old katana’s strength and utilized it. The Katana was then wielded by Vergil to slash himself in the heart to rid oneself of his morality, resulting in the birth of V.

Urizen, was the new name for Vergil when he gathered tremendous strength from the darkness. After a long journey, V finally arrives at the battleground where the two brothers are in a constant attempt to kill each other. A reincarnation of Vergil occurs after Dante defeats the “Demon King” and V is recycled back into the newfound villain. From what I’ve seen so far in the series, the brothers aren’t really on talking terms or inviting each other over to thanksgiving dinner. One thinks that mankind is doomed and must pay and strength to rule is what matters the most. Dante of course feels the latter.

What Happened To Nero 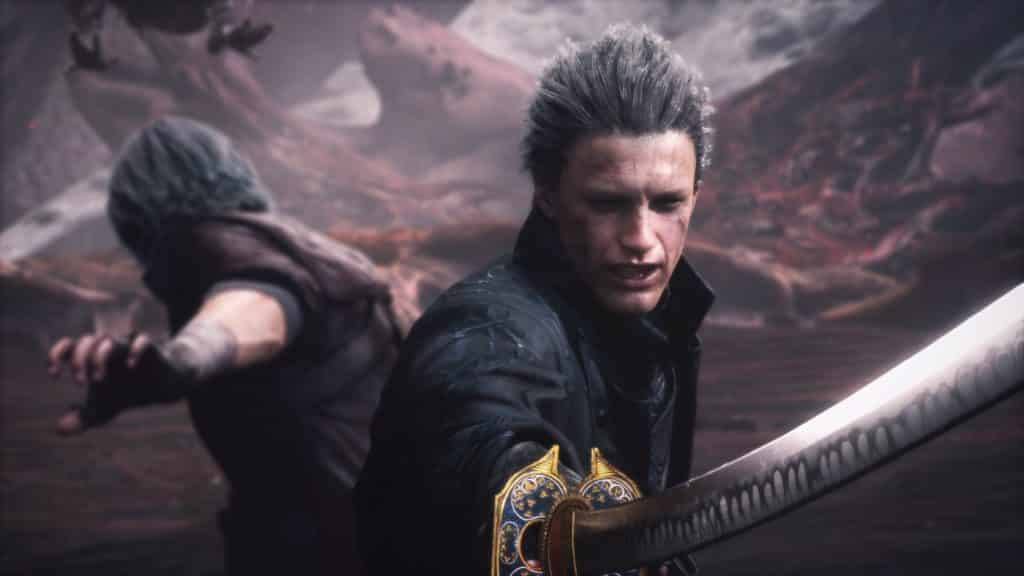 An elitist attitude sets up for the adolescent bloke after his limb is amputated following his defeat. Nero is left out of Dante’s pursuit for Urizen since the famous Rebellion wielder refers to him as “excess baggage”. Dante explains to his nephew that the man who took his arm is none other than his own father. As a child, Nero never had the opportunity to meet his dad. In order to prevent Nero from killing his father, Dante would have to destroy the bastard himself.

To begin with, Nero is thrown into the background, but he soon grows to realize that there must be a means to stop Virgil without having a need to thrust a sword into his heart. Because of Nero’s desire to survive and defend those he cares about, he pulls the trigger on his demonic strength, causing him to transform into an angelic ghoul. His hand is likewise regenerating. Nero halts the duel between the brother with the help of his newfound abilities. However, the father and son come to an agreement: if Nero succeeds, he would put an end to his search and work with his father to keep the darkness at bay.