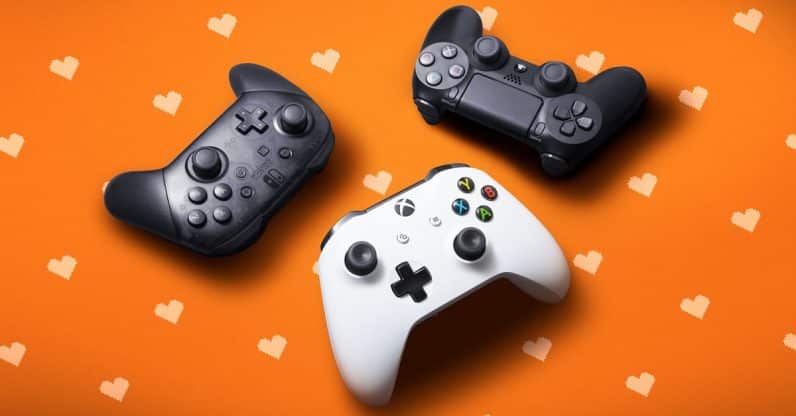 This is a big moment for the evolution of gaming visuals, as Epic Games have officially released Unreal Engine 5 and a workable shooter. Additionally, the upcoming Tomb Raider title would be created on Unreal Engine 5, with Life is Strange: True Colors becoming the royal gem of the forthcoming round of Xbox Game Pass titles.

Check out what’s next for more.

Unreal Engine 5 is Out 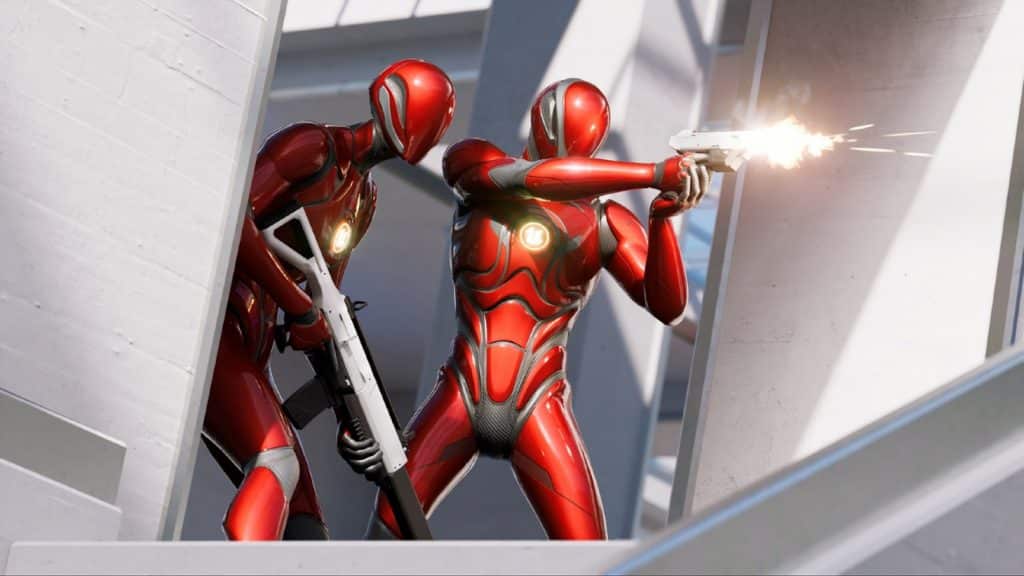 2021 saw the announcement of the highly-awaited Matrix Awakens’ on Console and that was the last glimpse we had of the innovative Unreal Engine 5 and the miracles it can achieve. That ended yesterday when Epic Games released Unreal Engine 5 and a competitive game, Lyra. In many ways, the shooter is a collection of instruments for emerging video game producers to employ. If you genuinely wish to try your luck, all you have to do is register on the official page. Crystal Dynamics’ declaration that it would use Unreal Engine 5 to create the forthcoming Lara Croft games is perhaps the most elevated as well as definite of all the statements and speculations about Unreal Engine 5’s creators. The studio was widely expected to produce a future Tomb Raider title, but the introduction of the latest technology raises the question of what Lara Croft’s following journey will entail.

Have You Read: Best Summons to Try in Elden Ring

Abandon is Still In Pipeline In the latest statement from Blue Box Productions as well as designer Hasan Kahraman, the team promises supporters that they haven’t shelved the project, despite the removal of many of their posts from their profile. He asserts that this move was necessary since the project’s “idea has altered.” Blue Box, it has been said, is short on cash and plans to use the proceeds from the sale of Abandoned: Prologue to help support the creation of its future projects. 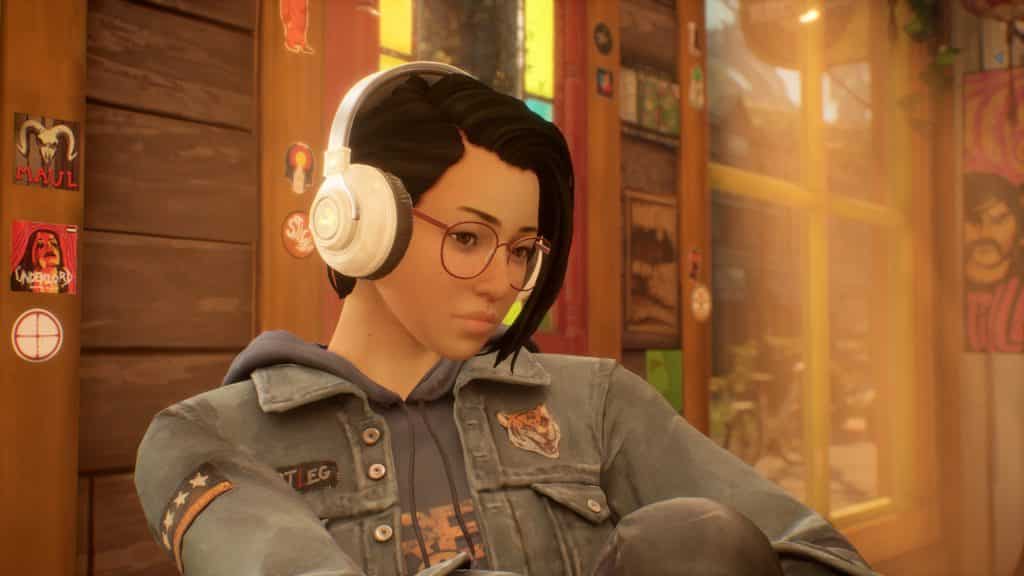 Xbox Game Pass subscribers can look forward to a slew of new games coming to the service this month, including some high-profile releases you may not have tried before. However, a slew of EA titles was also included, including the recently published MLB The Show 22 as well as Life is Strange: True Colors. For those of you who’ve been longing to play Life is Strange, here is your chance, now that it’s on the platform.

How to Activate Every Ending in Lands Between

Bloodborne: 5 Tips and Tricks to Get Started