The video game industry as a whole has banded together to help the people of Ukraine by donating funds. Scores of business heavyweights, including the likes of Bandai Namco, Ubisoft, Epic Games, as well as CD Projekt Red, had donated millions of dollars to the fight against the ongoing assault of Russian Miliary.

It is presently possible to estimate how much money has already been raised as a result of different charitable endeavors. As per statistics compiled by Levvvel, videogame titans have come united and used their massive networks to amass $195,258,400 thus far. According to the statistics, Epic Games alongside Microsoft’s subsequent Fortnite philanthropic events have topped the list with a stunning $144 million in contributions.

It’s little surprise that the majority of the $200 million comes from a single gift from Epic Games and Microsoft. Epic donated all of its battle-royale income from a four-day stretch to philanthropy, and Microsoft also gave up the share it would normally take from sales in Call of Duty titles and Halo Infinite sessions. 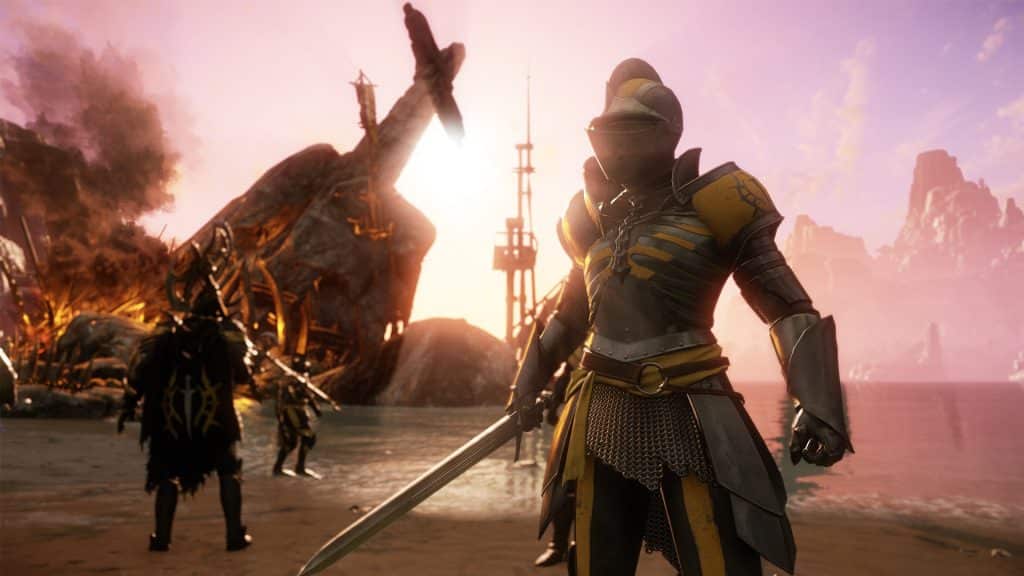 Runner up spot goes to Humble Package, which made almost $20 million with their “Stand With Ukraine” package. After providing titles like Back 4 Blood as well as Fable Anniversary for $40, the package rapidly became a success in the games industry because of its low price.

Have You Read: Watch Dogs to Become a Manga Adaptation

To top things off even further, Humble Bundle along with the gaming companies did not deduct a fee from any of the revenue earned, so all of it goes directly to the four organizations it has collaborated with. Embracer Group, Sony, Riot Games, and a slew of other companies also made donations totaling well over a couple of million dollars. Even though the sum of $195,258,400 is impressive in and of itself, it still did not represent the overall sum donated by the video game world as a whole. itch.io’s private charitable package raised $6 million, as revealed earlier. Asmongold, a popular Elden Ring gamer who previously raised $400,000 whilst gaming Lost Ark and the latest FromSoftware title, has recently gotten involved.