A follow-up to the critically lauded 2D Metroidvania Hollow Knight is now in the works. Supporters have been anticipating the release of Silksong for close to half a decade. Team Cherry, the game’s creators, seems to have something new for Silksong fans to look forward to. Here, we’ll go through all the tidbits of the upcoming Silksong successor.

When Is Hollow Knight: Silksong Launching?

Hollow Knight: Silksong was initially announced couple years back. In addition, a Developer’s Diary was published by the company, including a wealth of new material. Initially Silksong was going to be an add-on for the original title, however that was scrapped in favor of a full-fledged follow-up. Nevertheless, the devs released a gameplay footage of the videogame at E3 2019.

Have You Read: Instances Video Game Streamers Were Caught Hacking

Till now, no launch deadline for Hollow Knight: Silksong has been announced by the game makes, so that put us completely in dark.

A haunting country would be the setting for Hollow Knight: Silksong’s narrative. Silk and Song are the twin monarchs of the Kingdom of Pharloom. The gamers shall step into the character of Hornet in this game. Lady Hallownest is guarded by Hornet, the original game’s main character and defender. Hornet would be kidnapped and taken to the Kingdom of Pharloom just at beginning of the adventure. 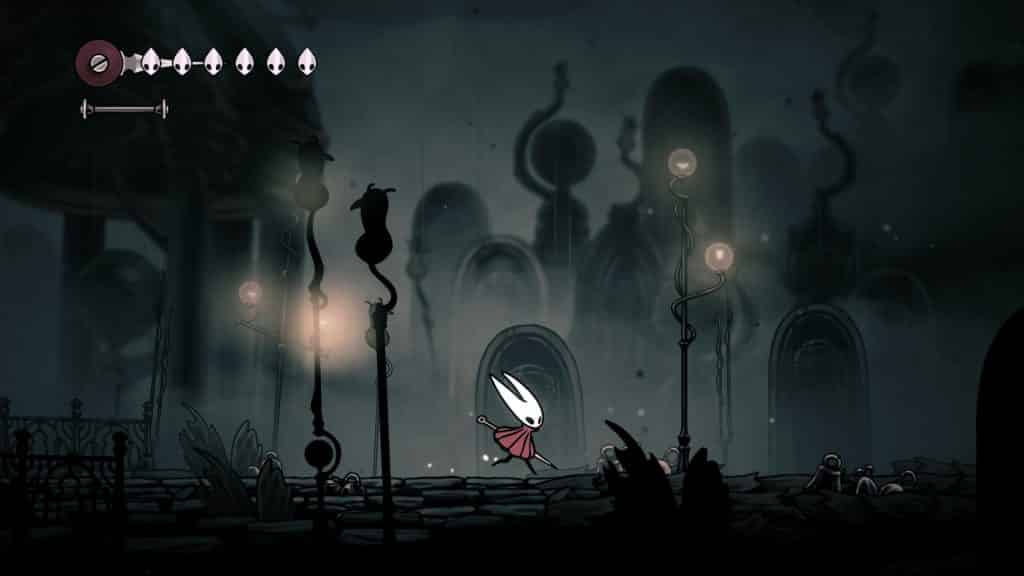 To get to the summit of Pharloom, she must first climb and find the Shining Castle. Eventually, she would discover why she was brought into the Pharloom in the first place. Hornet’s ascent will be difficult, though, since she would have to face several formidable foes.

How is The Gameplay of Hollow Knight: Silksong

As with the first Hollow Knight, the action of Hollow Knight: Silksong is based on the same principles. There would be skill-based progression in Silksong’s Metroidvania-style gameplay. Silksong would start happening in a spooky house, a similar setting featured in its predecessor. Hornet, the primary character, is armed with a needle with which she fights her foes.

It has been revealed by the makers of the upcoming video game that the gameplay will include more than 165 distinct foes. The primary character would encounter a number of helpful NPCs on her travels. Such NPCs, like their counterparts, may provide Players with missions. They’ll encourage gamers to undertake side quests like hunt, gather, or grand hunt.

Silksong’s method of mending differs greatly from other systems. Hornet intends to cure herself with the use of silk threads. Hornet, in contrast to Hollow Knight, is mobile and healable. Using the silk healer, you can rapidly restore strength to three heads. In the opinion of the game’s makers, this immediate recovery would aid in the pace of their title. To make things more challenging, Silksong may include a Silk Soul Level setting. These difficulties will lead to gamers dying in the long run. Silk Soul Mode has additional features, according to the creators, although they didn’t elaborate.