How to Find Every Tallneck Sites in Horizon Forbidden West? The Stillsands Tallneck is out on a walk south of Arrowhand, near Camp Nowhere. When you get a transmission from the machine, you’re on the proper track. As soon as you’ve located the Tallneck, you’ll likely discover that the surrounding region lacks any suitable climbing areas.

This is due to the fact that three adjacent ballistae are required to put the Tallneck to a halt. Things aren’t always as simple as they seem. An enemy wave is spawned whenever time Aloy shoots a bolt from the ballista. In order to bring down the Tallneck, players may either dodge and weave around the renegade machines or knock them down prior to concentrating on the tower.

The next Tallneck may be found south of Legacy’s Landfall and unlike earlier ones in our list, this one is completely submerged in the river. You must dive below to examine the halted machine for stolen cells, that are being guarded by fanatical Glinthawks. Travel to Tallneck with batteries after ruling out the enemy and searching for their strongholds. 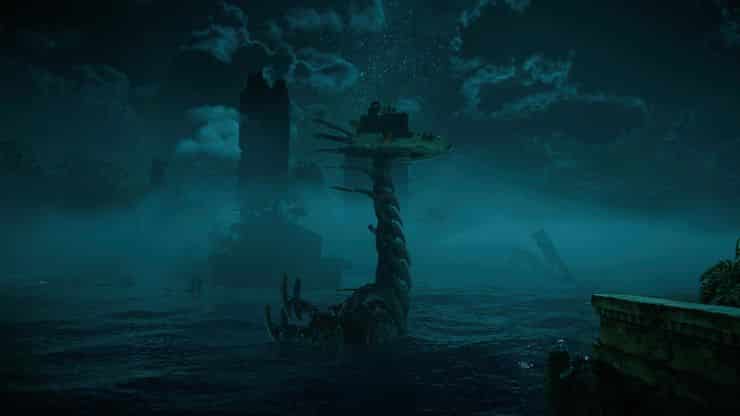 You can’t capture the Tallneck while floating, so you’ll have to face it in the direction of the adjacent ruins to climb it. Stand on any one of the rooftops, clamber onto the behemoth’s back, and you’re done.

However, the Shining Wastes Tallneck doesn’t come into play until towards the conclusion of the game. Players require an improvement that enables them to quickly scale atop the Tallneck at the conclusion of Aloy’s adventure. On a second note, Aloy won’t even be able to scale the Tallneck before “The Wings of the Ten.” 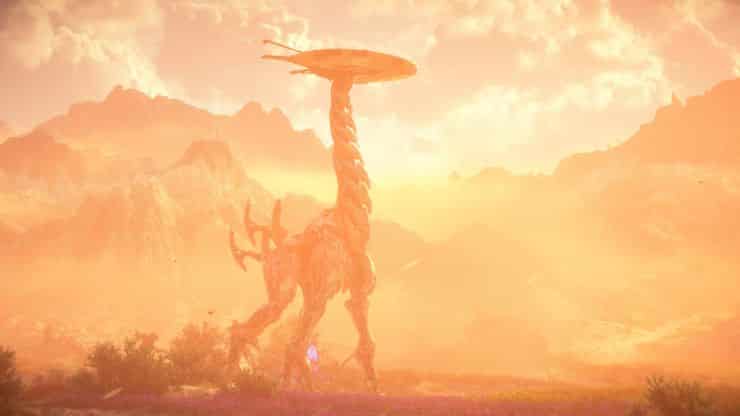 Located in the southeast of Plainsong, this Tallneck will have you climb the giant Satelite Dish to set it upright. You’ll have to work your way around the tower to get to the various components you’ll need to engage with. After activating the first site, the dish will travel a portion of the distance, and you’ll need to move to the second site. The massive disc will revert to its natural orientation after you’ve hiked your way to trigger both of the required sites. As a result, you may now reach the dish’s apex and perform a leap of faith to the Tallneck.

Have You Read: Sifu: How To Win Against Sean

The Stand of the Sentinels

Among the most difficult climbs is Stand of the Sentinels Tallneck. In the middle of this treetops hamlet lies a walking route. Before examining the Tallneck, gamers ought to be alert and careful since clearing out the robots will probably take some work. Getting to the Tallneck’s neck it’s not the most difficult part; avoiding aggressive enemies is. Cmon!! quick march, these Tallnecks aren’t gonna be conquered themselves.