Nintendo’s Kirby and The Forgotten Land is certainly a masterpiece. The title claims to offer the ideal Kirby adventure in a wonderful gloomy post-apocalyptic setting, while simultaneously offering an entirely fresh set of challenges, companions, and numerous skills for the adorable fluffy to master.

Whilst the gameplay seems to be a lot of fun, there is a particular element that has swept the entire gaming community. “Mouthful Mode” allows Kirby to eat objects far bigger compared to himself by keeping things in his jaws just long enough to seize command of them. Everything from automobiles to coin-operated devices to enormous incandescent lamps is on the table. One more means for Kirby to rule the Earth. Even though Kirby’s ability to consume his enemies in microseconds and assimilate their talents to the point of oblivion has long been considered technically awful, it leaves many things unresolved (could he obtain their moments? Characteristics? What do you think? When you stop to consider how bizarre it is, he suddenly surprises us with new world-breaking powers.

Have You Read: The Xbox Game Pass Games for April First Half Has Leaked

When Kirby is in Mouthful Mode, it’s obvious that he doesn’t have to eat an opponent or object to get its traits; it only has to sit between his jaws. Despite the fact that Kirby is slicing and dicing his enemies for the sake of thrills, this indicates something much darker, and sinister. 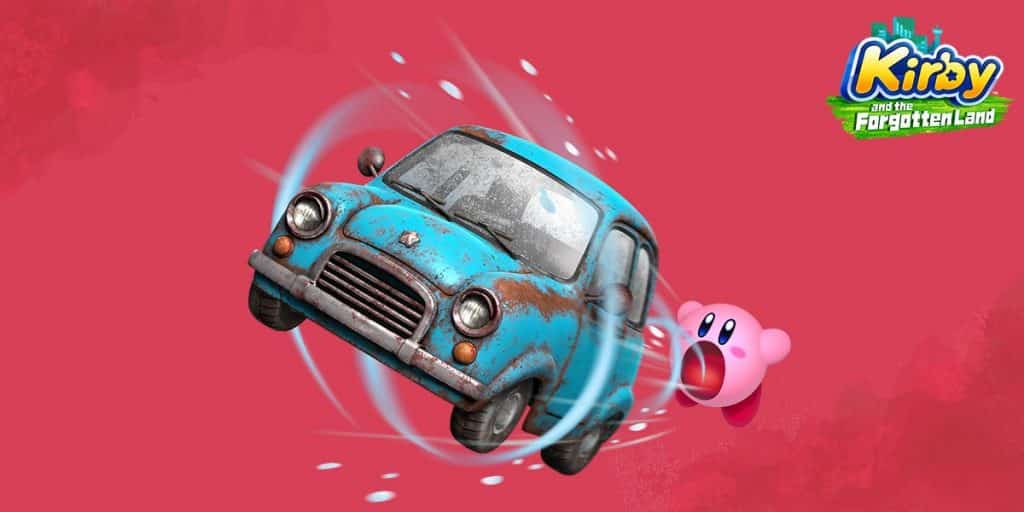 Who’s to tell Kirby can’t just shove a laptop into his stomach & absorb all it has stored? As long as an opponent isn’t divulging secrets, may he merely slide them below his lips and trawl through their head for the answers? With this newfound power, Kirby has the chance to rule the whole planet, which might not prove to be the best scenario.

He Can Decimate The World As We Know It Kirby’s extraordinary abilities put everyone we know and love in jeopardy. The Forgotten Land is a mystery, but could we eliminate the possibility that Kirby might extend his strange small physique across the globe and journey across the cosmos whenever he pleases? Is there truly anything that can prevent him from devouring whole universes, even earth.

We have not yet come to terms with the possibility of a dark new future in which Kirby expands through the cosmos and swallows everything in its path much like Galactus.  If there are any alien species living on the planets that he visits, he will acquire everything he will require to emerge as an omnipotent deity. After this point, Kirby would have the skill and experience of a deity, in addition to his godlike abilities. 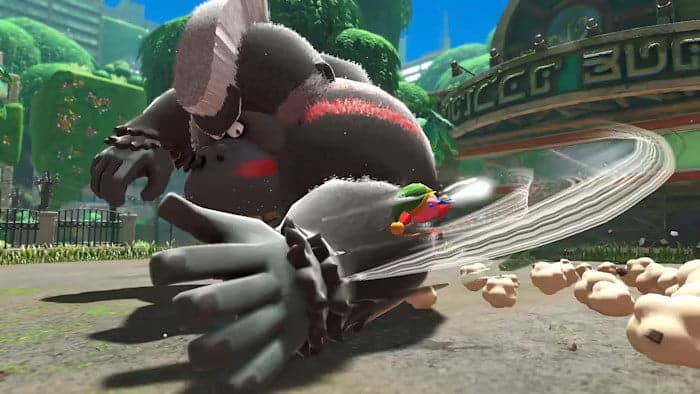 Even if the Mouthful Mode could render Kirby and the Forgotten Land a bit extra amusing, it also has the chance to be a catastrophe for any and all species on the planet. But we can put our faith in him, can’t we? ” Right?