Compared to previous years, 2021 was an entirely new experience for the video game business, and not in a good way. Owing to the epidemic that broke out a couple of years ago, several of the big games scheduled to be released during the 12-month timeframe had to be rescheduled or worked on virtually by programmers.

The virus appears to have had a greater impact on certain companies than others since several videogames that were expected to debut in 2018 will not hit the shelves next year. There’s a new entry to the roster: Suicide Squad: Kill the Justice League. The much-awaited title was scheduled to release sometime this year and we were all very excited. Nevertheless, Sefton Hill, design manager of the Arkham origins developer, has announced that Killer Croc as well as the crew would not be attempting to defeat and seize the likes of The Fastest Man Alive, and Man of Steel until next year. “I understand that a postponement is inconvenient, however, we are using that opportunity to make the finest possible game. Hill’s post states, “I look forward to bringing the mayhem to Metropolis together.” Along with it, there’s a little video depicting a few of the videogame’s most important figures seeming annoyed.

The previous few experiences have shown developers and gamers alike that it’s wise to delay a couple of months for a quality product rather hurry and publish one that has faults or complications, as the developer describes it.

We've made the difficult decision to delay Suicide Squad: Kill The Justice League to Spring 2023. I know a delay is frustrating but that time is going into making the best game we can. I look forward to bringing the chaos to Metropolis together. Thanks for your patience. pic.twitter.com/VOSwTM6Zak

However, there seems to be a positive thing for DC lovers. It’s still possible that Gotham Knights will be following its planned timeframe despite the fact that Kill The Justice League has been postponed until next year. This multiplayer game’s launch schedule was really just announced by WB Games.

Have You Read: God of War: Why Kratos Embarked on a Journey to Kill Every God

Obviously, things might shift, but it looks like Warner Bros. has a pretty good handle on when we can expect a Batman-related videogame. It’s clear that Kill The Justice League is a massive undertaking, and it’s been on many gamers’ wish lists for a great many years. 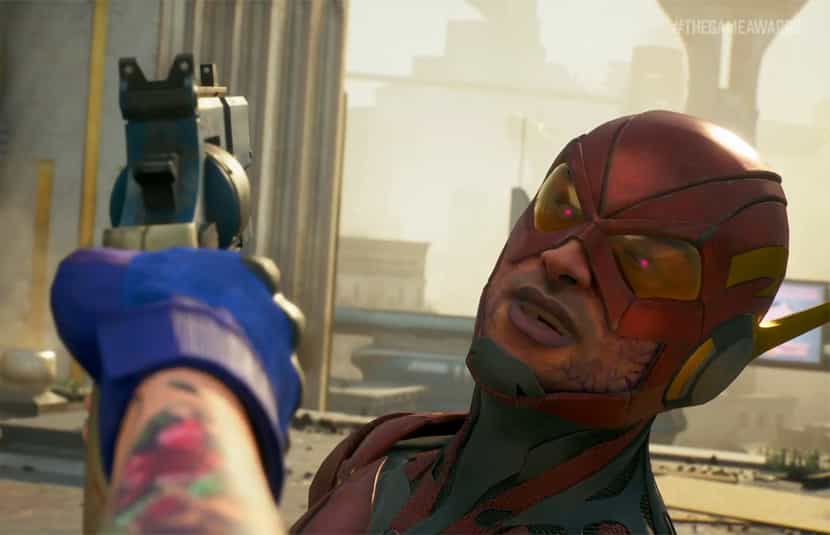 Rocksteady might have shown the title a bit too soon, but thank goodness it isn’t getting pressed into releasing it ahead of schedule as well, which is good. From what gamers observed thus far, Suicide Squad seems like a fantastic title. That’s OK if it takes a little time to get there.