Tips To Get You Started On Horizon Forbidden West The Horizon Forbidden West introduces new mechanics, improved fighting abilities, new weapons, and so much more. The PS5 version of the game is also a visual treat for those fortunate enough to own Sony’s newest platform. With all that being said, here’re a few tips to get you started.

Let Them Tell You All With Horizon Forbidden West, the studio is attempting to render side stuff more significant and relevant, so think again before passing by that NPC you crossed the path in the flora. In certain cases, NPCs that are easy to overlook might contain the secret to significant information.

Even in the beginning of Horizon Forbidden West, there is a solid weapon that can be obtained via conversation with certain tinkerers, although the game will not immediately inform you of this. These folks can help you locate new places to visit, new challenges, as well as side missions all around the globe. 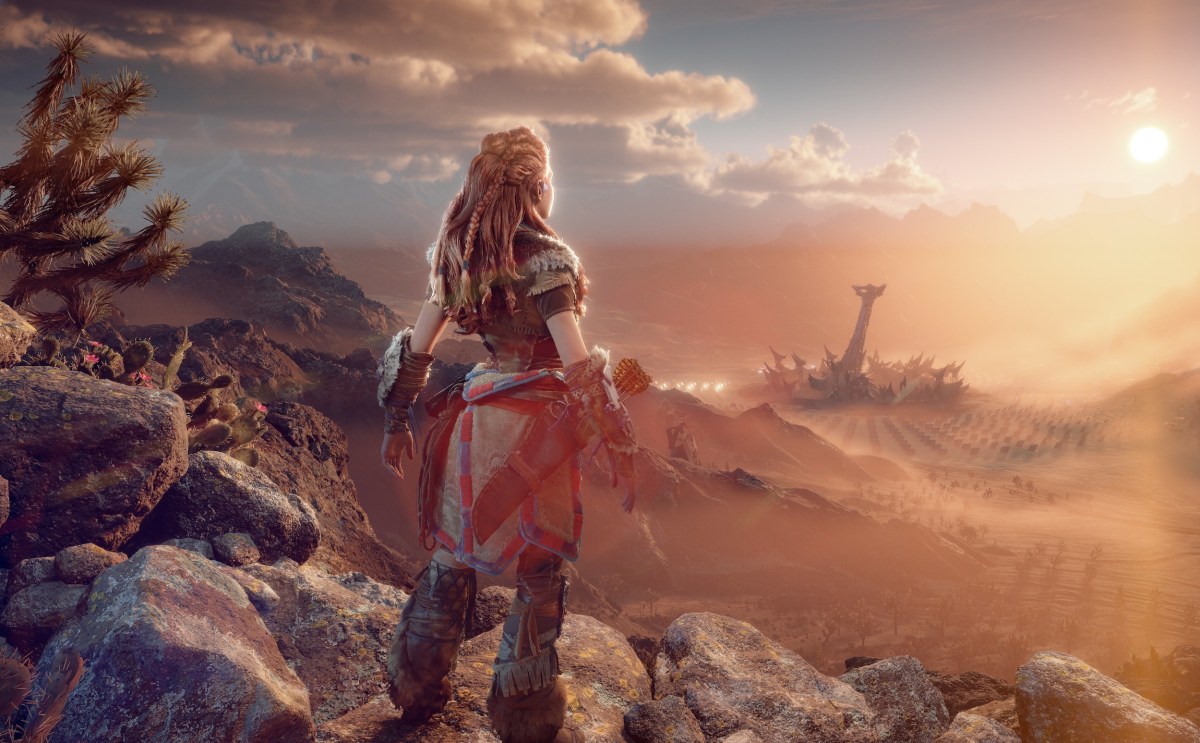 Well to be brutally honest Horizon Forbidden West‘s plot touches on ecological concerns and speaks of the consequences of innovation when it spirals out of hand. During the events of the first game, the Faro Plague calamity occurs when the machines gained an evil conscience.

Stock Up On Supplies 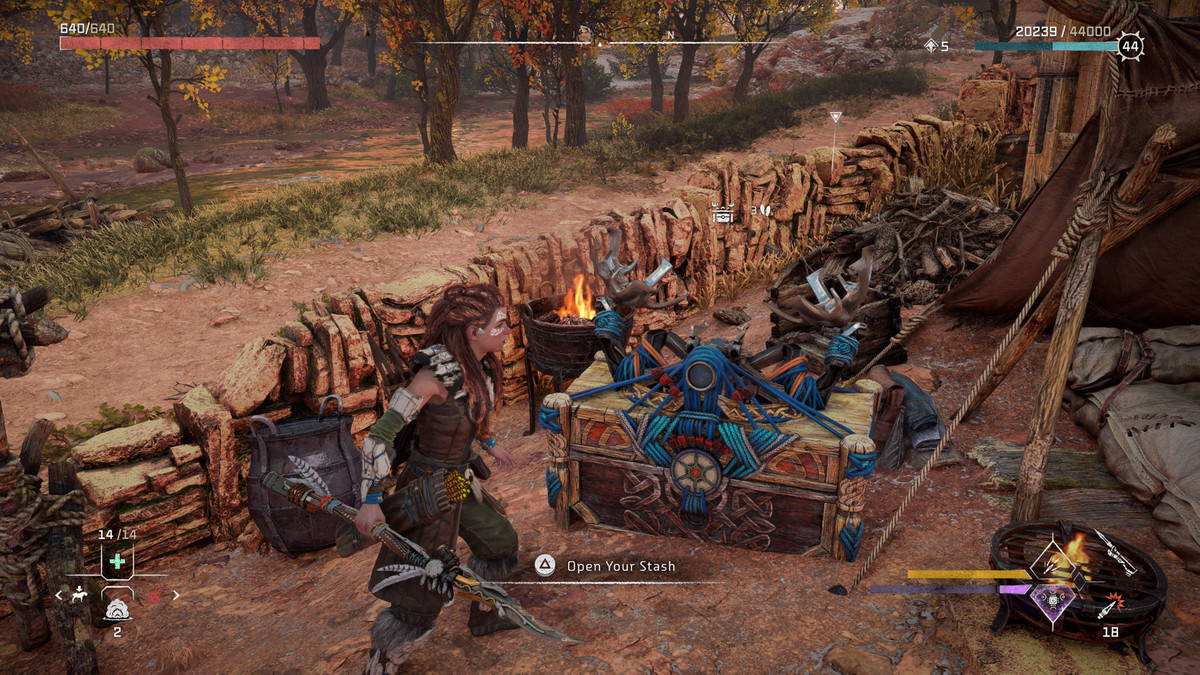 In Horizon Forbidden West, the odds are that you’ll be hurt unless you’re a genius at the game. Fortunately, healing in the midst of combat is quick, painless, and completely free – provided you’re happy to devote a little more effort. The Forbidden West has shrubs with violet therapeutic fruits, so keep an eye out for these as you transverse the map.

Other purple blooms have been shown to have therapeutic effects as well. To recover, just hit the d-pad when you’ve collected enough of them. In order to avoid running out of therapeutic berries, make sure you have them in abundance between initiating any fights. 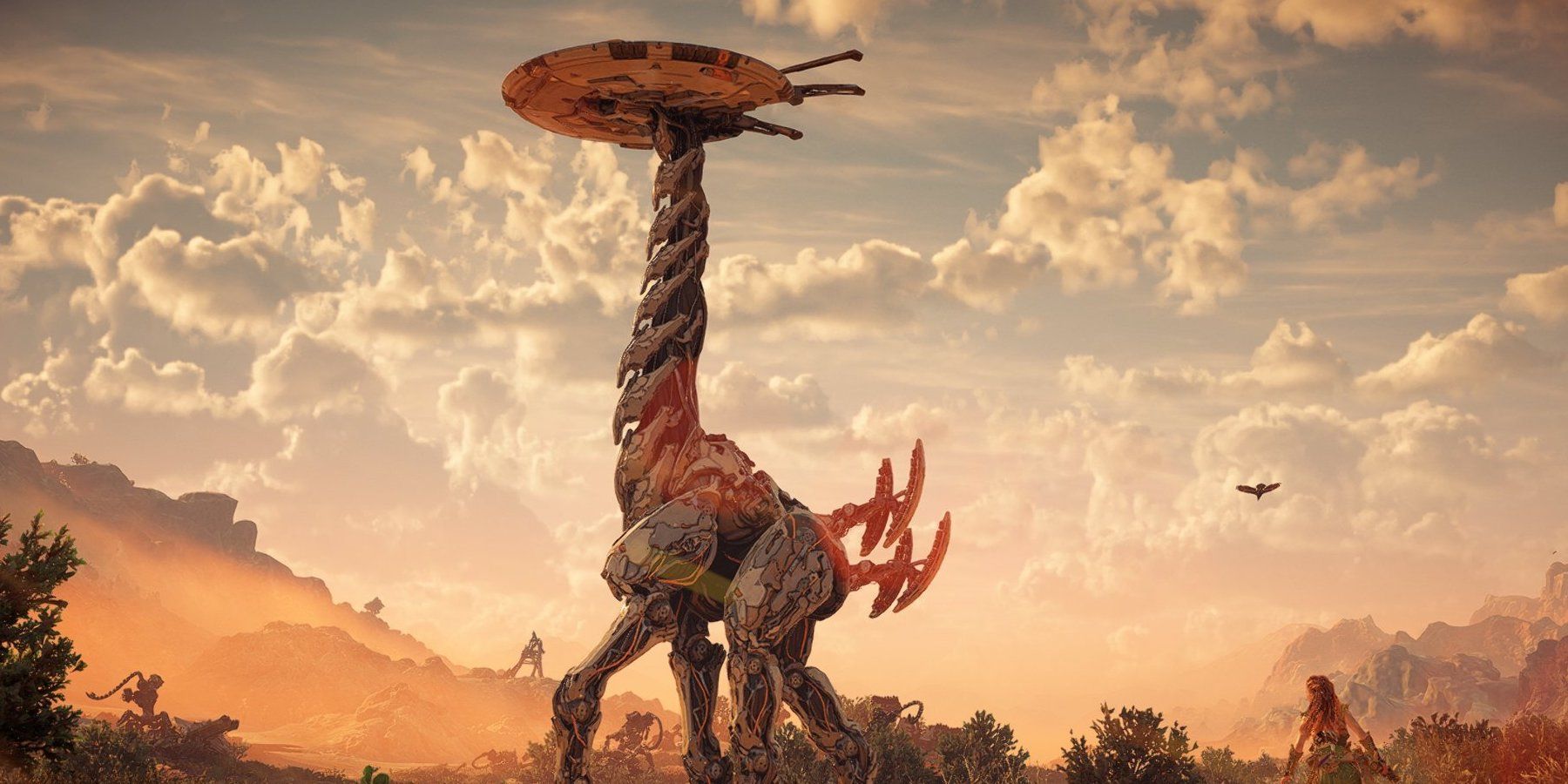 Horizon Forbidden West’s landscape is enormous, and it’s topped off with interesting sights and activities. You’ll learn more about the world’s geography as you go through it on foot or on a mount. If you really wish to uncover vast swaths of the globe at once, such as any possible pastimes, you’ll need to look for Tallnecks.

The whereabouts of multiple Tallnecks would be marked on the chart after you’ve traveled a substantial portion of the plot. The further you can learn about these Tallnecks and overcome them, the more you’ll appreciate the value of your map.

Forbidden West allows you to fast travel from every campfire once you begin exploring the region on your own. To go to a certain spot on the whole map, all you have to do is stop by a specific place or campfire. So, there’s no harm in stopping if you spot a flame along the way. Just go near the flame to trigger the notification that you’ve found it, and it will automatically become a part of your navigation.

Traveling quickly is still possible with the aid of fast travel bags. Using these consumables to go to a campfire or population is convenient when you have not had a fire in a while, regardless of where you’re. It’s a good idea to have several of these packets on standby. Or it’s also quite OK if you simply want to travel around admiring the stunning scenery. Did You Like our Tips? Tell us in the comments and also don’t shy away from following GGTalks on Twitter and Instagam.