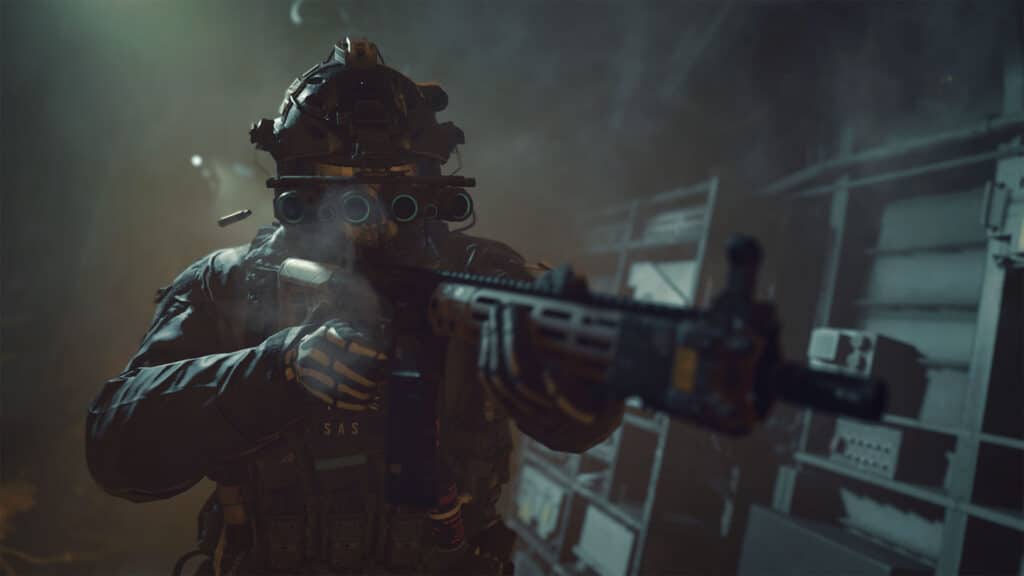 Xbox went on the news couple of months back after their reveal of acquiring Activision Blizzard. As per the deal, it will give the company games such as Diablo, Overwatch and Call of Duty. That concerned a lot of people, as much assumed future Call of Duty titles can become Xbox exclusives.

To clarify these claims and concerns, the Xbox boss Phil Spencer and Microsoft sent a statement to Verge. According to it, the company is committed to making the series available on PlayStation for several more years.

The statement says, “In January, we provided a signed agreement to Sony to guarantee Call of Duty on PlayStation, with feature and content parity, for at least several more years beyond the current Sony contract, an offer that goes well beyond typical gaming industry agreements.”

As per Bloomberg, Activision needs to release the next three Call of Duty games on PlayStation, per the contract agreement. Those two games are the upcoming Modern Warfare 2, Warzone 2 and a new game by Treyarch, the developers of Black Ops 2.

As for the Activision Blizzard deal, Microsoft is currently under fire from regulatory authorities for potential antitrust issues. UK’s Competition and Markets Authority (CMA) has requested both companies to submit proposals.