Everything We Know About Black Myth: Wukong 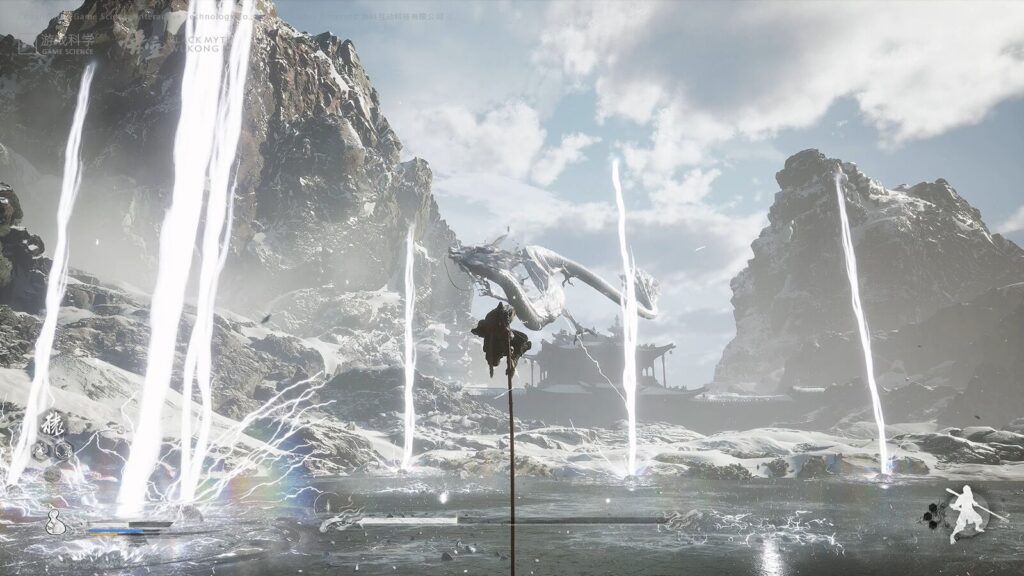 A couple of years ago, the makers of Black Myth: Wukong posted a 13-minute YouTube footage showcasing the game, and it quickly became an international sensation. Within 48 hours on Bilibili, the video has racked up 10 million watches, plus 2 million on YouTube, respectively.

We witnessed adversaries, characters, magic, regions, and monsters in a 3-minute teaser provided by the firm in 2020. There really is no question that this action will be incredibly exciting, however, there appears to be a tonne of speculation concerning the debut window. The upcoming title is inspired by a Chinese story called Journey to the West. Science Game, a Chinese independent publisher, is working on the project. The anticipation for this Action-RPG title is palpable.

With that being said, let’s hear all about it.

When Is Black Myth: Wukong Coming Out?

It’s now official: Black Myth: Wukong’s publication schedule has officially been announced. The year 2023 will see the debut of this highly-anticipated title. In spite of this, the publisher hasn’t yet provided a specific timeframe.

What Did The Trailer Suggest? 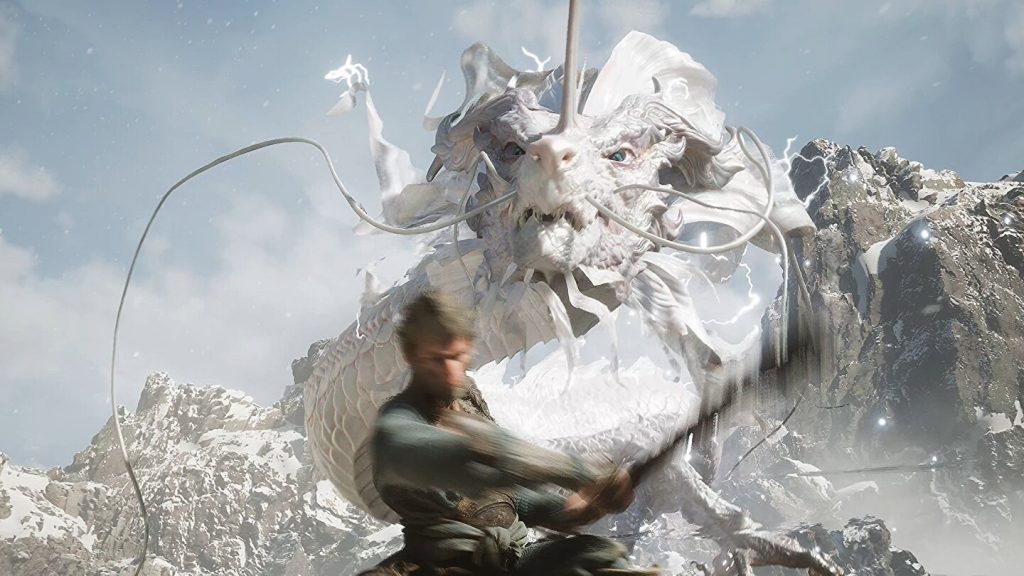 We’ve eagerly anticipated this title since 2020, however, now that it’s 2022, we have no idea what the plot or protagonists of the title will be like. However, if we search hard enough, we may uncover important details from the footage.

Although the video doesn’t explicitly say so, it seems like the film has been meticulously edited. Let’s take a closer look at this. It’s hard to put into words how amazing the visuals, setting, and mechanics are. As soon as we saw the video, we felt this title was destined to be unique.

One of our favourite characters, Wukong, is the protagonist of this game. He is the Emperor of the ape monkeys. During the preview, we spotted a guy. He was relating three separate accounts about Wukong in his anecdotes. 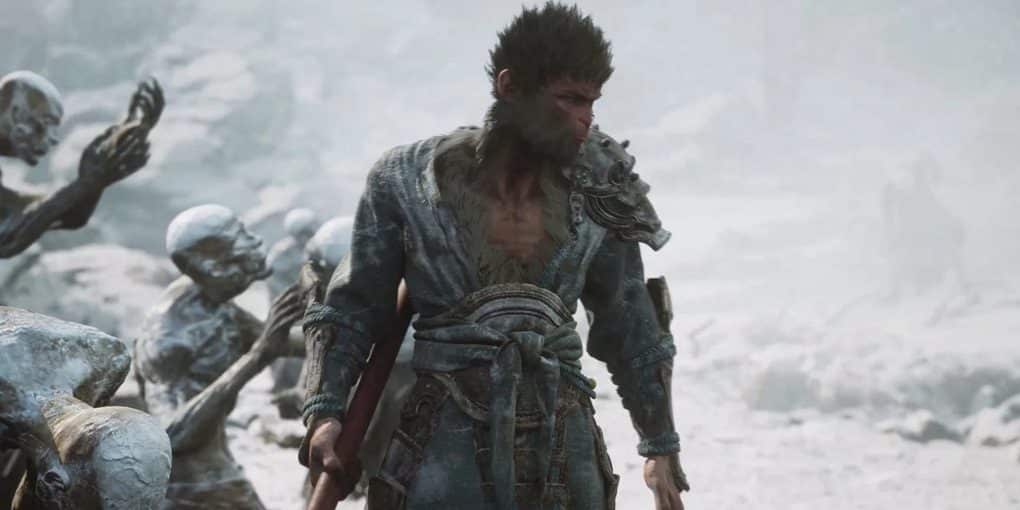 According to the earliest version of the narrative, Wukong aided Tang Sang to acquire the ancient Buddhist Scriptures. As a result of this, he was transformed into the Triumphant Warrior Buddha and began living a Buddha-like existence.

According to the second iteration of the narrative, Wukung never achieved Buddhahood. In other words, he was not the Victorius Fighting Buddha, and he was killed while travelling west into Tibet. The very exact speaker narrated the third and final option in the narrative. To him, it’s all a hoax, and there’s no was never a Journey to the West.

Finally, the very same guy who had been narrating all of this announced that he was about to share a tale that was completely unique from the others. However, we soon came to understand that the individual explaining all of this reminded us of Wukong. 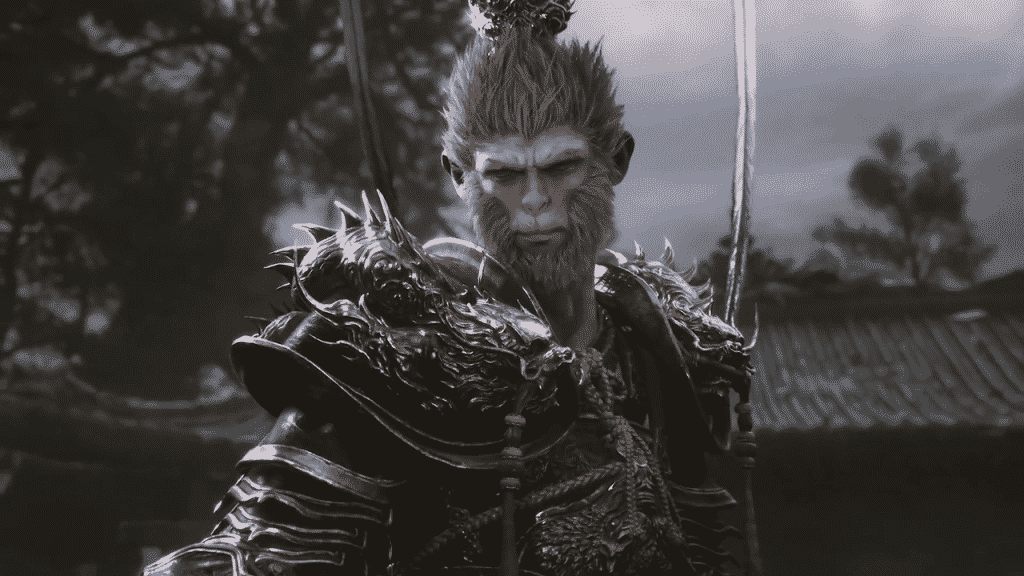 His demeanour and manner of reclining suggested that he may be the Wukong and delivering his original narrative. A gold cicada was mentioned at the beginning of the tale. We were transported to the forest by this cicada, where we encountered a wolf-like beast. In order to transform himself into a half-wolf, he has to consume all the spirituality surrounding him.