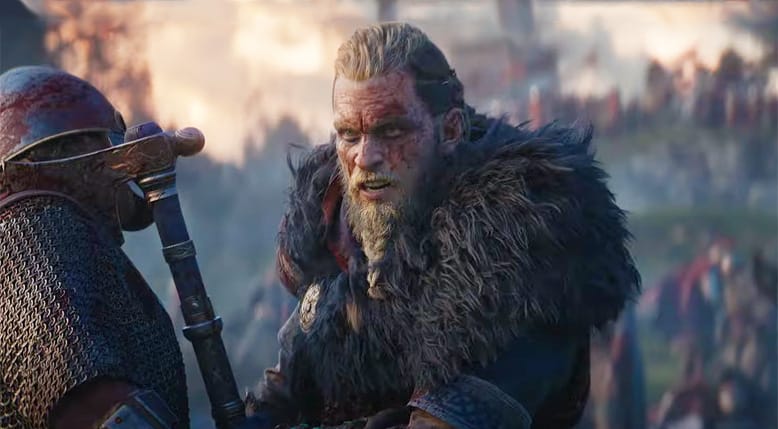 Eivor Was Already A Billionaire By December

Assassin’s Creed: Valhalla, the franchise’s twelfth major installment, graced our monitors in November 2020. Throughout its fourteen-year run, the brand has shifted its focus from action to fantasy. The producer’s RPG-centric strategy is continuing with this release.

Have You Read: God of War Players Begging Devs For Full Screen Mode

After its release, Assassin’s Creed Valhalla had the greatest debut in the series’ history, selling more copies in the first few months compared to any Assassin’s Creed title that came before (even more than Black Flag). The videogame was already Ubisoft’s second-highest-grossing product by October 2021.

According to a source, the Viking-centric videogame had claimed that $1 billion pedestals during the December of the next year when it came out. After its initial release, the title got a slew of upgrades that appear to have boosted sales, even a season pass added additional narratives and areas to investigate.

The Cash Comes In Forever The title’s two massive expansions, namely Wrath of the Druids as well as The Siege of Paris, will have contributed to a large portion of that $1Billion. In addition to being included in the Season Pass, they may also be purchased on their own, adding a significant amount of time and cash to the Nordic game.

In upcoming weeks the French Studio will again see a significant increase in their income from the AC Valhalla Dawn of Ragnarök add-on. Among the many new features included in the 40-hour update include the power to seize the powers of foes, such as turning into a crow or being impermeable to an elemental impact.

The reign of Valhalla did not come to a grinding halt after a year. The complimentary Odyssey/Valhalla DLC pitted Assassins Kassandra, and Eivor against one another to discover who was the greatest and at the same time set the tone for the rest of Valhalla’s upcoming narratives.

Odin the All-Father will be controllable in the upcoming Dawn of Ragnarok DLC, which is scheduled to be released in March, for the first time ever giving gamers 35 hours of additional action on a landscape that is thrice the expanse of England. 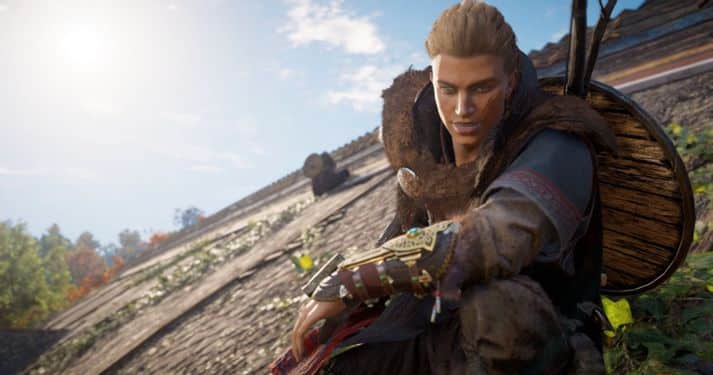 According to a story from Bloomberg, Infinity, on the other hand, would be unique. If true, the report suggests that the game might include numerous linked environments with varied visual and gameplay styles, as well as the potential for more features to be introduced over time.