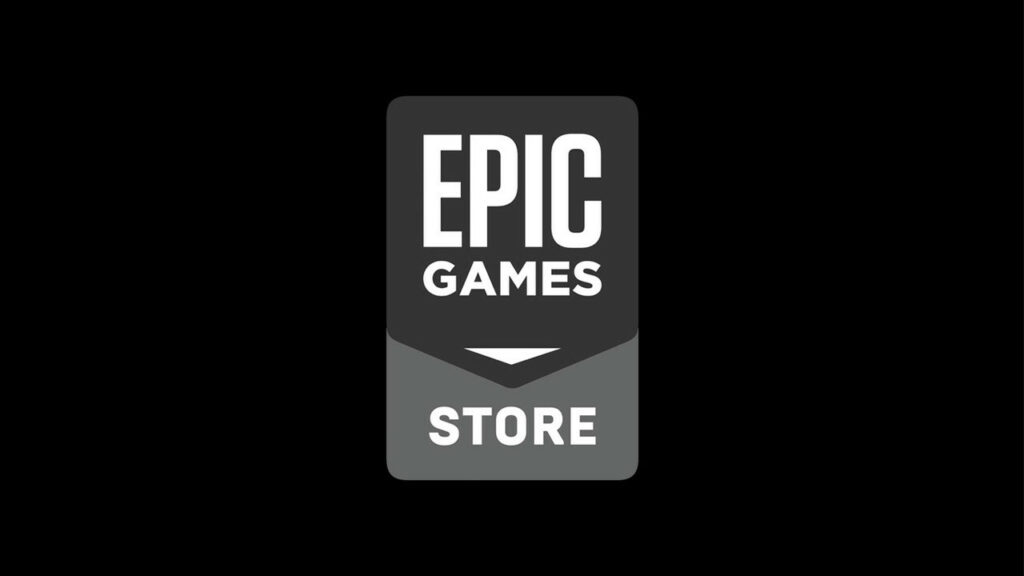 Every month, Epic Games Store offer two or, in some cases, three free games to its users. Sometimes these free games can be a humble indie offering. Other times, these games are big-budget AAA titles. This week’s free title, Fort Triumph and RPG in a box, offered a unique experience. And next week, Epic Games plans on spicing things up with games offering jam-packed action.

Starting December 8, Epic Games Store users can claim Volition’s Saints Row 4 Re-elected and Daedlic Entertainment’s Wildcat Gun Machine for free. Saints Row 4 Re-Elected is the definitive Saints Row 4 package, containing all the DLCs launched for the fourth entry in the Saints Row series. Players get to live through a simulated Steelport, as forces of Zinyak take over Earth and send the president along with humanity into a simulation.

Wildcat Gun Machine is a bullet hell dungeon crawler where you take on hordes of disgusting flesh beasts with a wide variety of guns, giant mech robots, and cute kittens. It features over 40 gun varieties, brilliant set-pieces, skill upgrades and much more.

Both these titles will replace this week’s game on Epic Games Store from December 8. Afterwards, users can then claim them by December 14. Claimed titles are free-to-keep forever.

To claim the game, users need to create an account with Epic Games. Furthermore, as per the report, Epic Games gave away around 89 free titles last year, with this year’s number unknown. Interestingly, this is the only title getting offered for free on the game platform, changing its usual two and three-game offering.