Gamers Want Fortnite To Add Will Smith Back 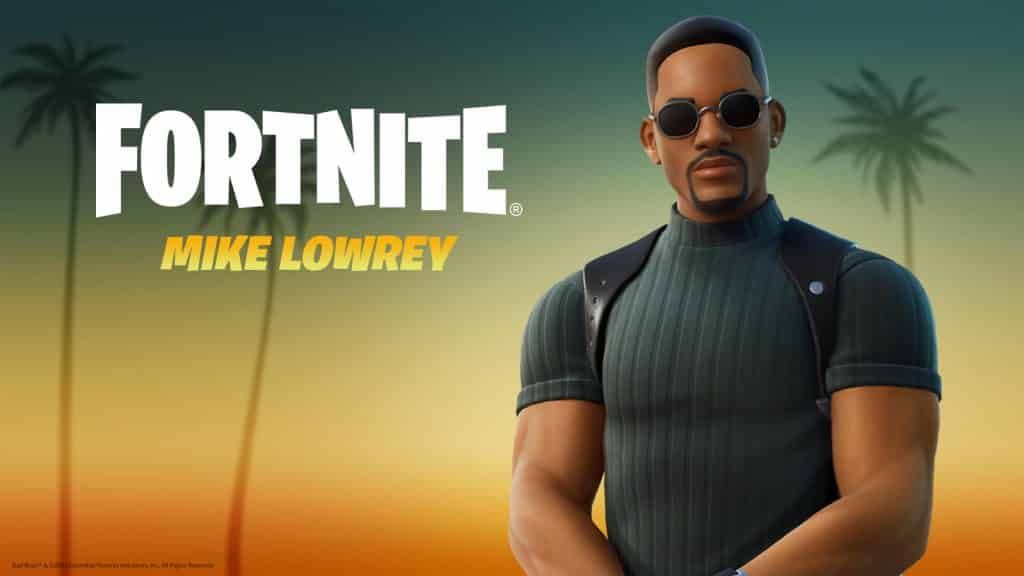 When it comes to accessories, Fortnite already had dealt with several issues. As a result of the tragic events at Astroworld, Epic Games decided to remove many of its numerous Travis Scott aesthetics from the videogame’s goods shop. Following Chris Rock’s remark concerning Will Smith’s spouse’s receding hairline because of her continuing struggle with a condition called alopecia, The I’m legend actor came to the podium to completely smack him.

Even though it was an unfortunate addendum to an otherwise great event, it served its purpose in making this year’s Academy one to remember. However, now this has made gamers yearn for more Will Smith action in the battle-royale game.

We Want Will Smith Back?

People want the actor’s cosmetics to reappear in the goods shop since we definitely have our interests in line following his fight with the Hollywood comedian. Following the current incident, gamers have taken to the web to demand that the Mike Lowrey outfit, the aesthetic that appeared in a brief merger with Bad Boys For Life, be brought back to track.

While the majority of players pounced on the proposal, one person stated that if the cosmetic doesn’t get refilled, it would grow very uncommon.

Fans Have Flooded The Social Media

I can’t wait for Fortnite to add a slap emote for Will Smith pic.twitter.com/RVtkeAhlwe

Fortnite needs to put Will Smith back in the Item Shop tonight for the memes pic.twitter.com/1YSqsH7FON

Social media has been flooded with pleas for Mike Lowrey’s daring comeback to Fortnite, anticipating that 2022’s Oscar Ceremony’s theatrics will lead to an increase in the game’s appeal (albeit presumably to the contempt of Will Smith personally, who might certainly want us to forget the smack his stick to the fellow actor’s face).

Epic Games may make a lot of money if they intend to introduce the cosmetic once again, however it will be contentious. With his newfound love for aggression, Will Smith would be a perfect fit for a comeback to the big screen.